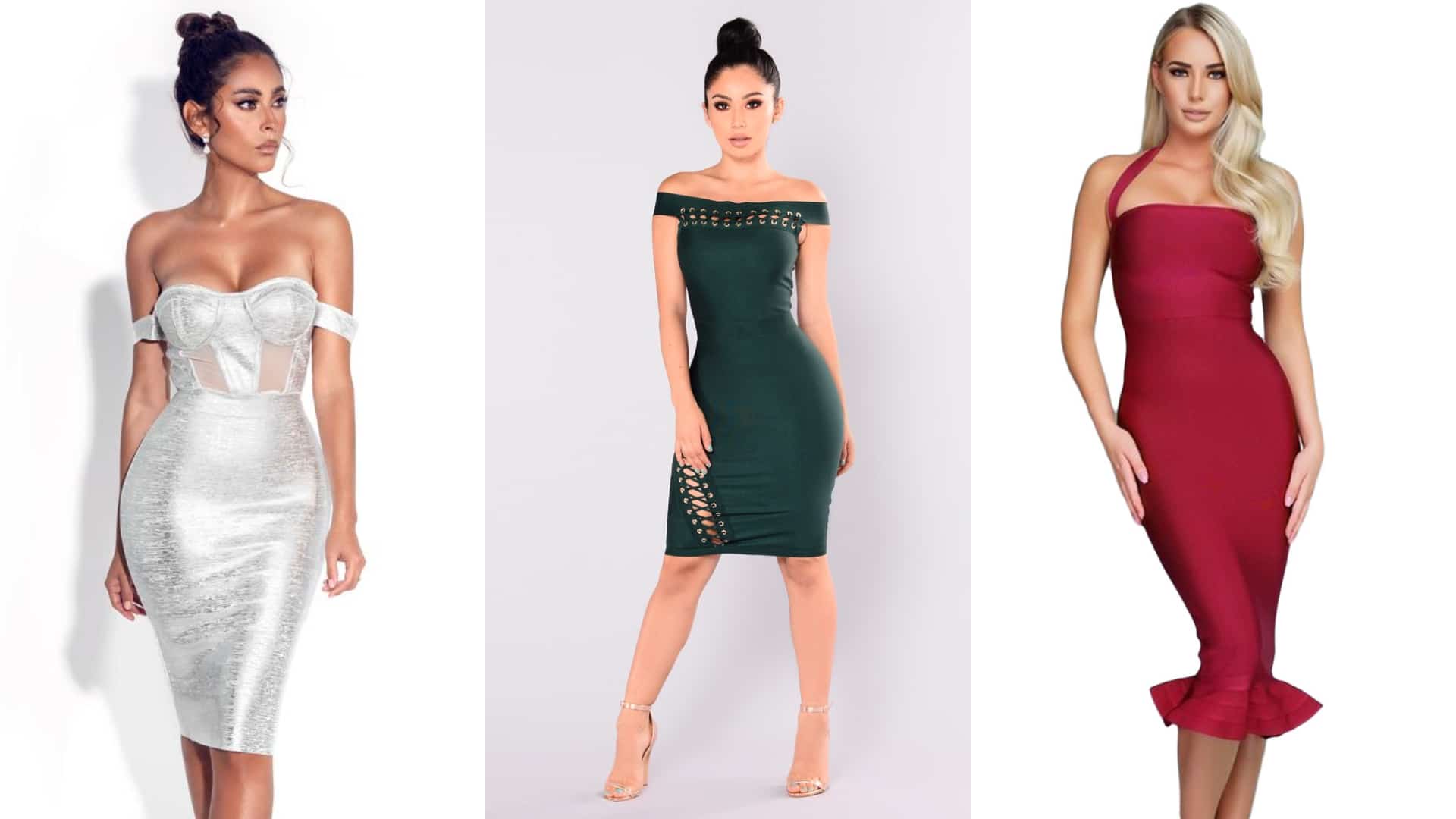 A Quick Guide on Bandage dresses: Oozing with Sexiness

According to Max Azria, “[a] bandage dress isn’t woven, it’s all knitted on a knitting machine and is a completely different concept…People assume it’s cut-and-sew, but there’s no cutting. It’s knitted in a panel and then attached”.

Max Azria was a Tunisia-born fashion designer who launched BCBG Max Azria Group in 1989 which was named after the French phrase “bon chic, bon genre” or in Parisian slang translates as “good style, good attitude”. During its prime, the group became a global fashion house which encompassed over 20 brands. Azria also founded the contemporary women’s clothing brand BCBGMAXAZRIA.

Max Azria played an important role in the popularity of bandage dresses when BCBGMAXAZRIA acquired Hervé Léger in the late 1990s. Through the brand’s creative direction, bandage dresses were able to reach a wider audience.

Bandage dresses which appear to be made out of multiple thin strips — that is, waves in the dress create distinct layers which look like bandages, hence the name — are tight-fitting dresses tailored to fit like its your second skin. Aside from being durable, sturdy, and tight, the main goal of a bandage dress is to accentuate and highlight the feminine curve and the bust line to create a very sexy vibe.

The appearance of form-fitting dresses can be traced back in 1986 created by Azzedine Alaia through his spring/summer collection. Alaia was a Tunisian couturier and shoe designer who became successful and a prominent name in fashion beginning in the 1980s especially with his collection which made such an impact. Soon he was dubbed as the “King of Cling” and was also awarded as “Best Designer of the Year” in the 1985 Oscars de la Mode.

But it was in the early 1990s that the bandage dresses were brought into mainstream fashion through designer Hervé Peugnet (also known as Hervé L. Leroux) who founded the fashion house, Hervé Léger, in 1985. The brand was also the pioneer in the use of materials in foundation type garments.

One of his runway shows was noted by a 1993 New York Times review which remarked that his “apparent specialty was ‘girdle-tight dresses’ made from strips of fabric, creating what they termed the ‘sexy mummy look’”. As mentioned earlier, Léger was acquired by BCBGMAXAZRIA and in 2007, BCBG Max Azria released a capsule collection of the Hervé Léger dress and has led to a period of staple red carpet fashion for bandage dresses lasting through the early 2010s.

Max Azria left the fashion house in 2016 and subsequently filed for bankruptcy in 2017. Today, the global fashion house is under Marquee Brands and Global Brands Group.

The Debate: Bandage vs Bodycon

These two types of dress have been commonly mistaken and interchanged as some think that they are synonymous but they actually have significant differences.

Though bandage and bodycon dresses share the same form-fitting concept, bodycon dresses are not as tight as bandage dresses. They are created with a more relaxed fit and lighter fabric. But the downside of this is that it is not tailored to support your curves but only trace it. Nevertheless, the bodycon dress is still a flattering type of dress but be careful as these can be very unforgiving of your extra fats.

What makes bandage dresses fit all body shapes is its versatile nature which can be styled according to the occasion (or generally just your preference or mood for the day. Because who said you can’t be extra on a normal weekday, right?)

Here are some tips to style your bandage dresses.

First on the list is Miranda Kerr who wore a white strapless Hervé Léger dress paired with strappy stilettos during Victoria’s Secret’s 6th Annual “What is Sexy” List: Bombshell Summer Edition Celebration in 2011. Kerr is an Australian model who rose to fame when she was signed to become a Victoria’s Secret Angel in 2007 when she replaced Gisele Bundchen. She was also confirmed as the successor of Alessandra Ambrosio as the face of Pink a year before she was signed into the brand.

Types of Dresses every Woman should Know

Miranda has also been seen wearing a cap-sleeved pale pink bandage dress from Hervé Léger when she visited the Fox and Friends Show in 2011 and fans have also noted that she wore the dress for an interview on the Conan O’Brien Show.

Next on the list is Megan Fox who was also wearing a Hervé Léger Color Block Bandage dress layered with a coat and partnered with classic black pumps in the Transformers movie. Fox received worldwide recognition for her role in the blockbuster live action film as Mikaela Bane. She got nominated for “Breakthrough Performance” in the MTV Movie Award and also received nominations for 3 Teen Choice Awards.

Fox has been seen wearing Hervé Léger on many different occasions like a pink bandage dress for the MTV Music Video Awards in 2007 at Palms Casino in Las Vegas, Nevada and a fringe nude-colored bandage dress on the cover of Cosmopolitan 2012.

Last but definitely not the least is South Korean actress, singer, entertainer, and model, Yoon Eun Hye. Yoon Eun Hye first debuted as a member of the girl group Baby VOX from 1999 to 2005 but since then moved to acting. She was well-known for her television dramas like Princess Hours and The Vineyard Man in 2006, Coffee Prince in 2007, My Fair Lady in 2009, Lie to Me in 2011, and Missing You in 2012.

The actress had been lying low prior to her attendance in Cartier’s 100th Anniversary where she wow-ed the press by wearing a skin tight navy off shoulder Hervé Léger bandage dress paired with Christian Louboutin pumps. Although her attendance was expected as the spokesmodel for Cartier in Korea, she still left people gaping at her full figure. 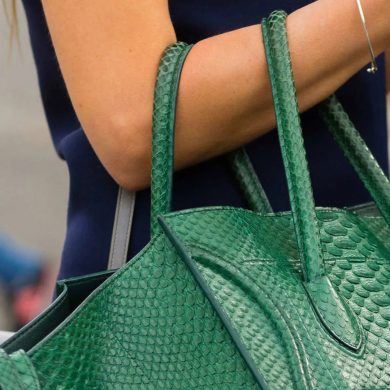 The Perfect Work Bag: A Guide to Choosing One
We use cookies to ensure that we give you the best experience on our website. If you continue to use this site we will assume that you are happy with it.OkNoPrivacy policy