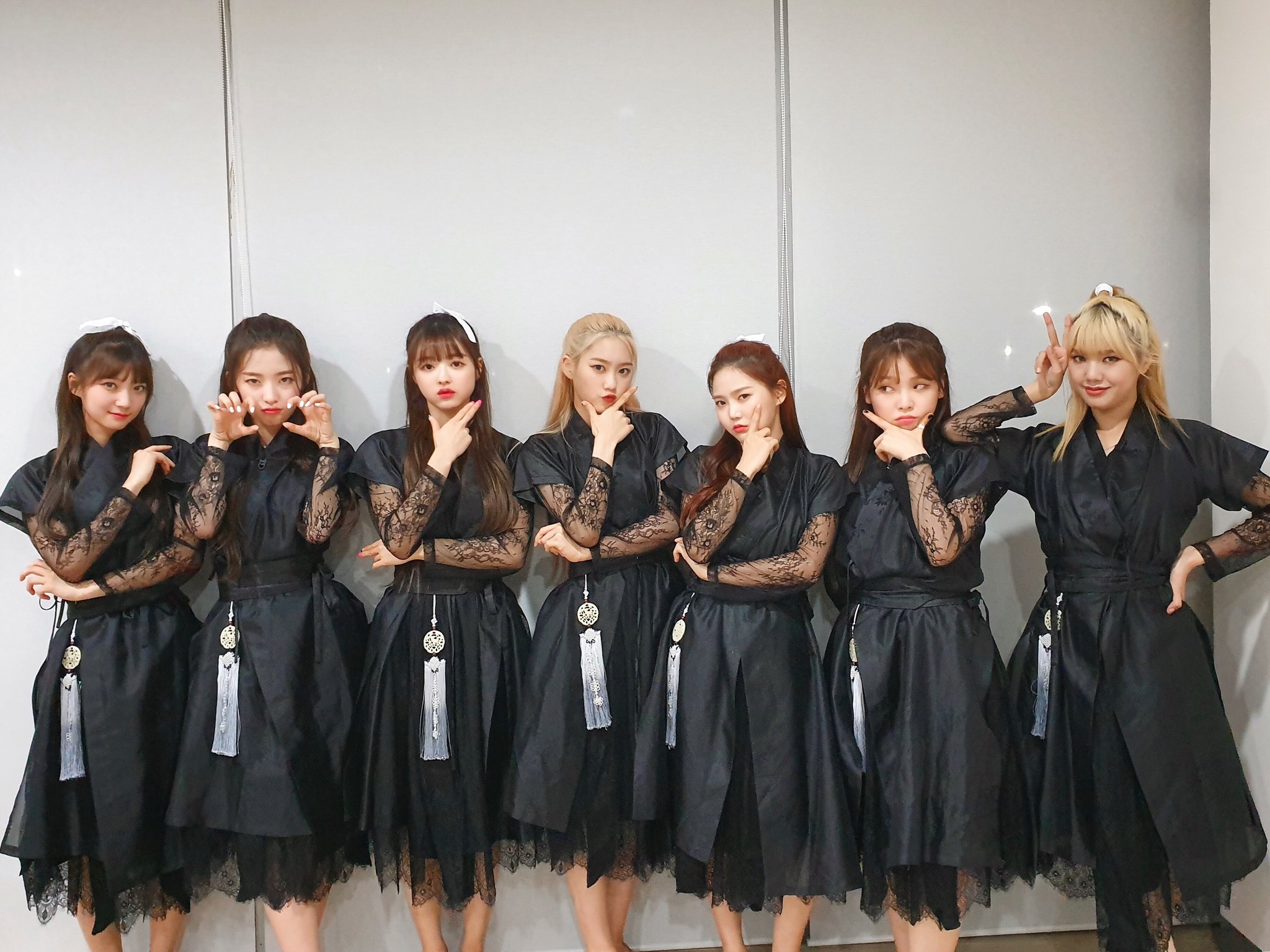 These days, it’s all but impossible to pull up your social media accounts — or even wander around the streets of downtown Seoul — without seeing both men and women dressed head to toe in a brightly colored and beautiful traditional Korean dress or a modern hanbok.

And while it’s totally understandable to admire this fashion ensemble from a safe distance, many people are admittedly curious about this fashion choice and whether or not they can pull one off. After all, they look absolutely gorgeous in your social media feed, but would you look just as awesome in one?

Before we can really dive deeper into whether or not you can wear a hanbok (and spoiler alert: you totally can) you probably need to first understand what exactly is the hanbok, and why it has taken the fashion world by storm.

In short, a hanbok is the traditional garb of South Korea, and it has played a major role in defining South Korean fashion over the past 1600 years. The hanbok manages to recall both the historic traditions of South Korea and allows them to stand out in a modern era.

Hanbok is the beautiful traditional clothing of Korea that is also a major part of their culture. It’s usually made with fine fabrics like silk and is in subtle, yet beautiful, colors. It’s used as professional clothing, stage outfits, celebration clothing, holiday clothing, and a mark of history or a trend.

Some K-pop idols are trying to preserve their tradition by wearing Hanbok on special holidays, as well, like the Korean Thanksgiving Day or Lunar New Year’s Day. They as well wear Hanbok for magazine photoshoots and other times at concerts or greeting videos.

Although K-pop culture tends to lean toward more modern contemporary fashion details, some content incorporates traditional clothing and instruments. For example, the K-pop stars, six-member boys club also known as VIXX were all dressed in modernized Hanbok during the release of their stunning video of the song ‘Shangri La.”

The video’s climax is the choreography of the song, which is a blend of traditional and modern styles since VIXX involves a fan dance into their powerful movements. Moreover, the group has been holding the title “Concept Kings” for years for their unique songs and dancing styles.

After the release of this song, the group was widely praised by the elderly for inspiring the youth by wearing Hanbok. Why? Because the old people live in constant fear of the young generation forgetting their culture.

K-pop stars who don this garment in their songs help in marketing the beautiful costume overseas. The youth believe that whatever these stars wear is fashionable, and that’s why the young generations nowadays are wearing Hanbok at home or overseas.

Though there have been some critics on the modified Hanbok, designers like Danha have come out to defend the modern designs by saying that people might have varied beliefs on tradition but the most important aspect is to maintain the traditional part of it.

How can we wear Hanbok?

Of course, that doesn’t exactly answer the pressing question at hand: what’s the best way to style a hanbok, and can you yourself look as chic and fashionable as all the stunning young women and men you see wearing them? In a word, yes. You absolutely can. You just need a little bit of advice on how to get started!

If you’re feeling bold and you want to dive head-first into wearing your first hanbok, there’s nothing wrong with going the traditional route. There are many different styles that you can wear, and the hanbok is actually made for both men and women. You’ll want to start with the jeogori, which is the cropped jacket that goes with the outfit. Then, depending on if you’re feeling like wearing pants or a skirt today, you may find yourself reaching for either a chima (a flowy skirt) or a baji (the billowing pants).

The 10 Best Squat-Proof Leggings for All Types of Workouts

Don’t be shy asking for help in getting dressed in your hanbok. While there’s a little bit of a learning curve in putting one on for the first time, eventually it’ll get easier. (We promise!) Oh, and a little bit of a tip for those of you who aren’t sure what you can wear underneath one? You can absolutely wear a pair of leggings and a shirt beneath it if you don’t feel like going au naturale beneath your hanbok.

A Fresh Twist on the Hanbok

Many designers have recently found inspiration in the hanbok for their latest runway styles. Recalling the loose drape of the chima, baji and the jeogori, it’s easy to sneak in a little bit of South Korean culture into your everyday wear.

While the traditional hanbok is undoubtedly stunning on its own, with its rich silks and ornate embroidered designs, it can be challenging to find a way to wear it in your day to day life. (Of course, if you’re going to wear it to the grocery store, you do you; that’s absolutely fine, too!)

With that in mind, some designers have taken a twist and redesigned it to create the modern hanbok, something that’s both wearable and chic, allowing you to experience it without feeling like a child playing dress-up in her mother’s clothes.

By mixing and matching pieces of a traditional hanbok, like pairing a jeogori with a simple miniskirt, or by wearing baji-style pants with a crisp button-down shirt tucked into it, you can enjoy the best of both worlds.

There’s no reason to be daunted by the hanbok. While it can definitely seem a little bit intimidating at first, the more you wear it, the more comfortable you will be when getting dressed in this iconic garment.

And over time, it’ll become second nature to you, and the only thing you’ll be wondering? Is why you didn’t start wearing one sooner! 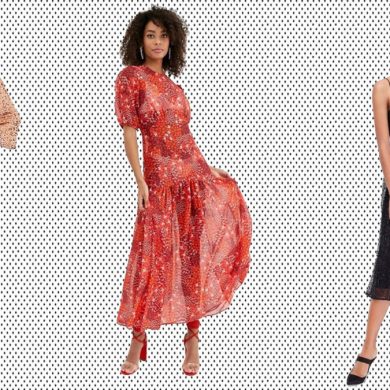 The Party is On! Quick Guide on Your Holiday Party Dress Needs (Updated 2021)
We use cookies to ensure that we give you the best experience on our website. If you continue to use this site we will assume that you are happy with it.OkNoPrivacy policy