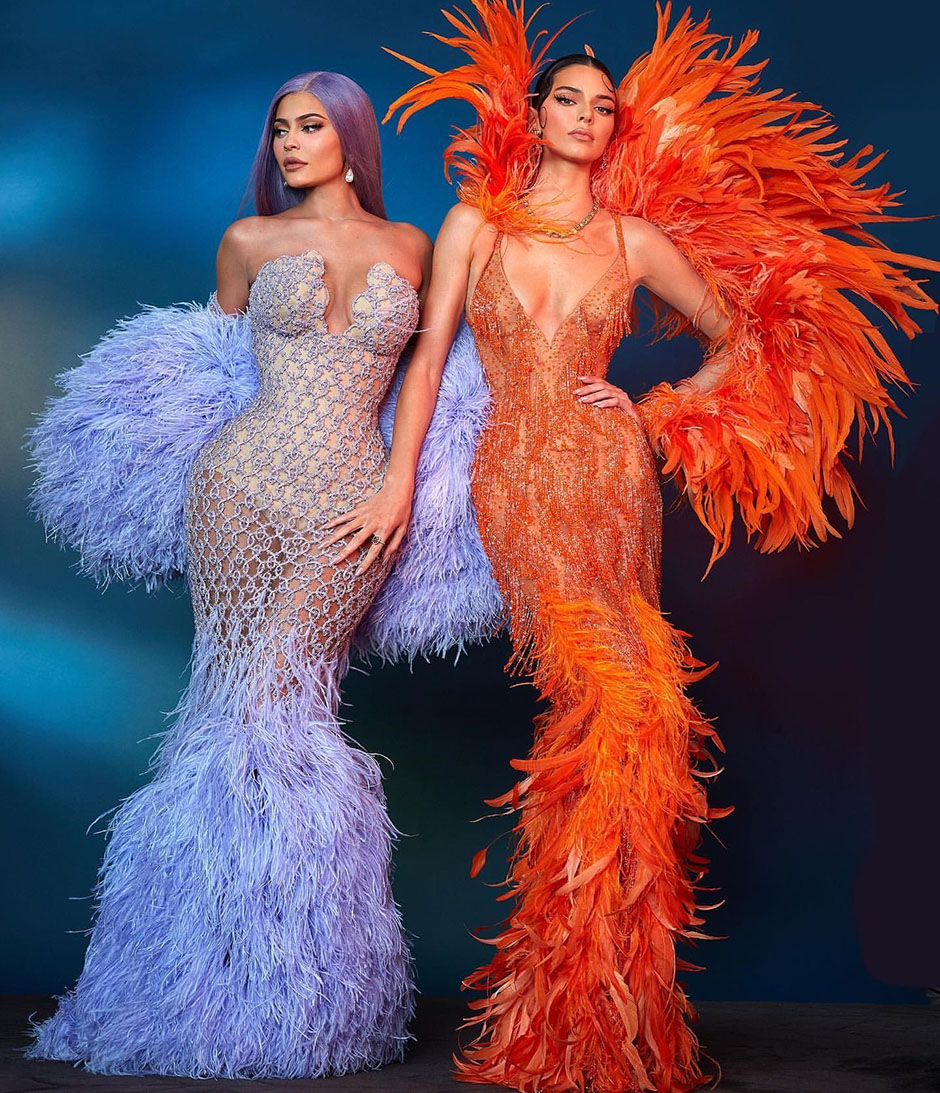 What is Camp Fashion?

Extravagant headdresses, multiple costume changes, and trails as far as you can see — this is the 2019 Met Gala’s normal, though normal is not a word anyone would use to describe its theme: Camp. In its exaggeration and extravagance, it is one of the most revered fashion styles, and one of the most despised, too. In this irony blooms an icon of recklessness in fashion.

The question, “What is Camp fashion”, is an outrageous demand for an aesthetic so diverse to be defined into a meager thousand words. If you are reading this, looking for a set of instructions with steps on how to embody Camp, then you have already failed.

Camp is not to be beautiful in the “proper” sense of the word. In fact, it is anything but proper; it is outrageous, but not for the purposes of being outrageous. We shall get into that later, but for now, know that Camp is a style of the aesthetics, something meant to be a testament to your own taste.

This movement disregards what it is in exchange for how it looks. It does not aim to speak to you about anything. It has no objective other than to express the style it wants to embody. But Camp is not all in the eye of the beholder, as Sontag says in her essay, “Notes on Camp”.

Camp is primarily bold, outrageous, extravagant. It is decorative, incorporating different textures and unifying into one incoherent and boundless piece. However, the freedom Camp gives you does not make every bold move “Camp”; Camp has a certain taste.

This is why it’s hard to tell Camp from just bad taste. More often than not, it is bad taste to all who take art seriously which had evolved into a spectacle to the eyes of a less strict observer. Indeed, others have called it the “good taste of bad taste”. It is an attempt to create something shocking and unnatural. Something theatrical. In this theatricality, we play the roles of whatever we would like to play.

A subculture of this is drag. Drag queens dress up as other people, but not quite. They exaggerate the eyebrows, exaggerate each movement, each little mannerism of the person they are attempting to recreate. They play the role, and they know it.

Camp, as it is with drag as well, is said to be pioneered by those in the queer community, or at least has been strongly associated with it. It used to be something of a developed taste, something that would set apart the queer community from the rest through its exclusive and esoteric tastes. In other words, it as something through which queers could rise from the discrimination to become an icon of fashion.

Nowadays, though, people like Bruce LaBruce have gone so far as to say the whole world is camp. What once used to be an exclusive and secret aesthetic preference, something not many people would regard as high class, is now something that brands around the world strive for.

This, of course, is usually how Camp becomes Bad Camp.

The best Camp is the unknowingly Camp. It is usually attempts at fashion which fail, yet fail with a certain kind of grandeur. It is ironic in the sense that it attempts to take itself seriously in such vigor, fails, and is then taken seriously for its failure. It does not style itself to mock itself; Camp is to love passionately what you create, even as others may not have the taste for it.

This is why Camp is quite a highly regarded aesthetic movement; it filters out all those who have meek tastes, those who only find pleasing the aesthetics of the society he/she is in. It filters out those whose taste is bounded by their own standards, or standards which they have learned throughout the years. Its audiences do not include those who are not open to the theatricality that fashion can be.

The beauty of Camp is not merely in exaggerations. The taste is developed for the passion behind the craft, albeit bad craftsmanship at times; the seriousness that the artist has developed into an ironic artform unintentionally is where Camp succeeds in creating its following.

One very good example of this is the outrageous fashion lines that Balenciaga has continuously put out, from ugly, bulky sneakers, to graphic dresses printed on with the font Comic Sans. What makes it Camp is not the undeniable awfulness of these designs, but the passion behind it, the seriousness of the model as she walks down the runway.

But Camp fashion does not end in the confines of the fashion industry. Any kind of art form can become camp — movies, ballet, theater, anything. One movie I could think of which I consider Camp is “The Room”. The Room has become a worldwide phenomenon, something viewers have laughed at time and time again, yet laughed with a sense of wonder.

Did The Room aspire to be Camp? Well, no — the director Tommy Wiseau wanted to create a serious, romantic drama movie. But it did not click. Instead, you get a bunch of people playing the role of actors playing the role of people, something so bizarre that you can’t help but watch it over and over again. It’s “so bad that it’s good”.

Camp, as Susan Sontag describes it, is doing everything in quotation marks. These are attempts to be excellent that have taken a step too far, and people have learned to love that extra step. People nowadays have a certain affinity for it, even, though sometimes inexplicable.

Before you go on deciding which is Camp and which is just bad, remember that Camp is generous. Camp welcomes everything and everyone, as long as you do not betray its ideals of passion in extravagance. If you go on in attempts to be Campy, you are bound to fail.

Camp is that more satisfying when you are in the headspace of simply creating something you think is going to change the landscape of the fashion industry. Camp is an unknowing failure, yet finding the beauty in that failure. Failure is Camp’s spectacle. This is why Camp will always be a welcoming and forgiving fashion movement.

However, when you get it just right, just enough to be both a failure in seriousness and a success in irony, then you have succeeded in the fashion of Camp. After all, as Sontag puts it, “Camp is a woman walking around in a dress made of three million feathers.” 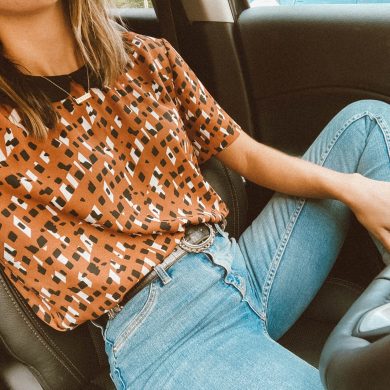