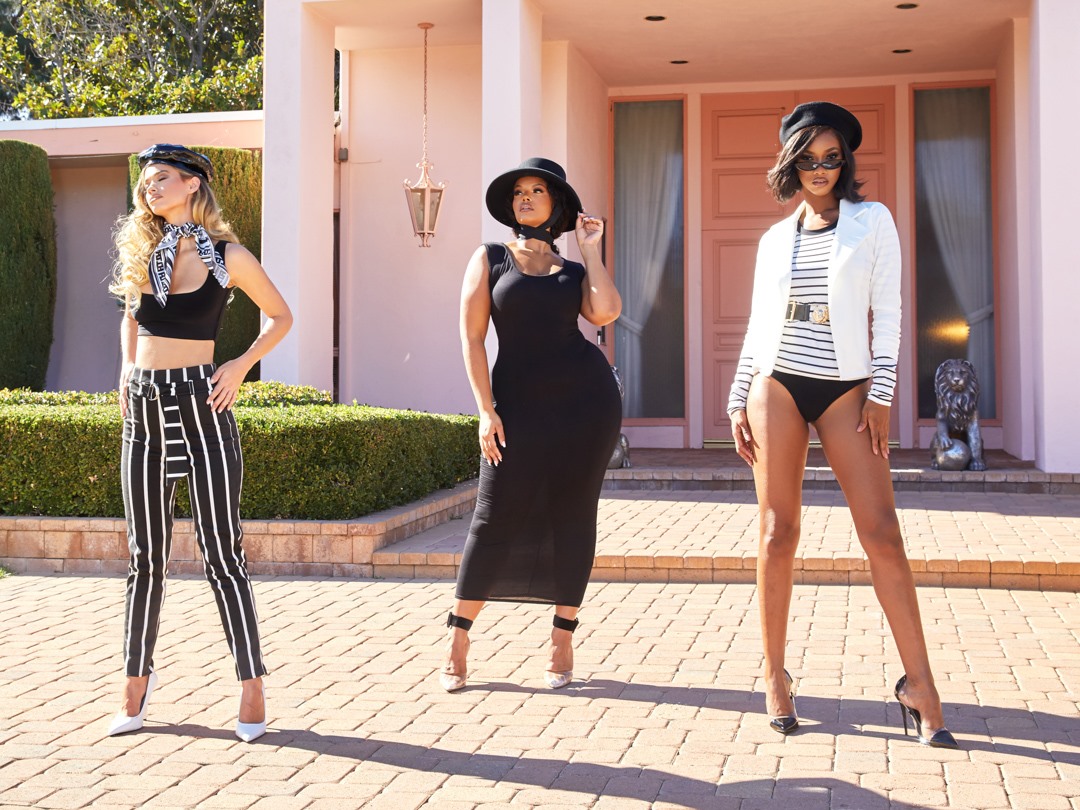 What is Fast Fashion?

According to Investopedia, Fast Fashion is a phrase used to describe “clothing designs that move quickly from the catwalk to stores to meet new trends. The collections are often based on designs that were shown at Fashion Week events. Fast fashion allows mainstream consumers to purchase trendy clothing for a fraction of the price.”

In order to fully define and understand the term, it’s crucial to its context. The fashion industry would run based on the four seasons of the year (fall, winter, spring, and summer) up until the middle of the twentieth century. Designers worked ahead of time, months in advance for the next season.

They also predict what the customers might want. Even though this system is more organized than fashion nowadays, it took away agency from consumers. High society used to impose what was fashionable and what the rules to be followed were before fashion became more accessible to the general public.

A Bit of History

Before the 1800s, fashion was slow. One had to source materials like wool or leather, prepare them, and weave them. After sourcing, that’s when the actual sewing bean.

The Industrial Revolution made the foundation of what we know fashion to be today. This period introduced new technology like the sewing machine. After its invention, clothes became easier, quicker, and cheaper to make.

Dressmaking shops started opening up to cater for the middle classes.

Many dressmaking shops used groups of garment workers or home workers. It was during this time that sweatshops emerged, along with some familiar safety concerns. The first major garment factory disaster happened in 1911 when fire broke out in New York’s Triangle Shirtwaist Factory. It claimed the lives of 146 garment workers, many of whom were young, female immigrants.

It wasn’t as drastic as the current situation is until things picked up in the 1960s. From the swinging decade, the industry only accelerated its speed and lowered its costs. However, it reached a point of no return a few decades later; according to the Sunday Style Times, “It particularly came to the fore during the vogue for ‘boho chic’ in the mid-2000s.”

In the 1960s and 70s, young people started experimenting on new trends and clothing became a form of personal expression, but there was still a distinction between high fashion and high street. In the late 1990s and 2000s, low-cost fashion reached its peak. Online shopping took off, and fast fashion retailers like H&M, Zara, and Topshop took over the high street.

These brands took the looks and design features from popular fashion houses and reproduced them quickly and cheaply. With everyone now able to shop for on-trend clothes whenever they wanted, it’s easy to understand how the phenomenon caught on.

Fast fashion became popular because of cheaper clothing, consumers with more purchasing power, and consumers having an increased desire for fashionable clothing. This trend competes with fashion lines of traditional fashion houses that are introduced in a seasonal fashion. The fast fashion industry normalizes the putting out of clothing several times a week to keep up with trends.

Supply chain management (SCM) among fashion retailers made fast fashion is made possible by innovations. Its goal is to reproduce articles of high fashion clothing quickly that are cost-efficient. These clothes respond to fast-shifting consumer demands.

It is assumed that consumers want high fashion at a low price. Fast fashion follows the concept of category management, linking the manufacturer with the consumer in a jointly advantageous connection. The speed in which fast fashion happens requires this kind of collaboration, because the need to refine and accelerate supply chain processes is very important.

What’s so good about it?

Fast fashion is a blessing for retailers because the continual introduction of new products encourages customers to visit stores more often, meaning they end up making more purchases. The speed at which fast fashion moves tends to help retailers avoid putting them up for discounts or markdowns, which cut into margins. The company does not replenish its stock instead, it replaces items that sell out with new items.

As a result, consumers know to purchase an item they like when they see it no matter what the price because it’s not likely to be available for long.

Fast fashion is also responsible for big revenues, especially if a retailer is able to jump on a trend before the competition. If there are any losses, fashion retailers are able to recover quickly by launching a new clothing line or product. Since the clothing is cheap and cheaply made, it’s easy to get consumers back into stores to buy the new clothing and the newest styles.

What’s wrong with it?

Fashion, a $2.5 trillion sector, is the second most polluting industry on Earth after the oil sector. The pressure to reduce costs and speed up production time implies that environmental corners are cut for the sake of profit.

The speed that the garments are produced also means that more and more clothes are disposed of by consumers, creating a massive amount of textile waste. In Canada alone, the average person throws out 81 pounds of textiles each year.

In Australia, more than 500 million kilos of unwanted clothing ends up in landfill yearly. North Americans send 9.5 million tons of clothing to the landfill every year, most of which could be reprocessed.

Cheap textiles also increase fast fashion’s effects. Polyester is one of the most popular fabrics in this phenomenon. It is developed from fossil fuels which contributes to global warming.

It can shed microfibers when it gets washed, that adds to the increasing levels of plastic in our oceans. Even what they call “natural fabrics” can be a problem at the scale fast fashion demands. Conventional cotton requires vast amounts of water and pesticides in developing countries.

This results in risks of drought and creating huge amounts of stress on water basins, as well as competition for resources between companies and local communities.

Constant speed and demand indicates that there is also increasing stress on other environmental concerns. These include land clearing, biodiversity, and soil quality. The processing of leather also impacts the environment, with 300 kilos of chemicals being added for every 900 kilos of animal hides to get it tanned.

On April 24, 2013, the world got a rough awakening when the Rana Plaza clothing manufacturing complex in Bangladesh collapsed.

It killed over 1,000 workers and injured over 2,500. There are approximately 40 million garment workers around the world today and many do not have rights or protections. They are some of the lowest earning workers in the world.

Roughly 85% of all garment workers are women which makes the exploitation of women’s work too big to ignore. 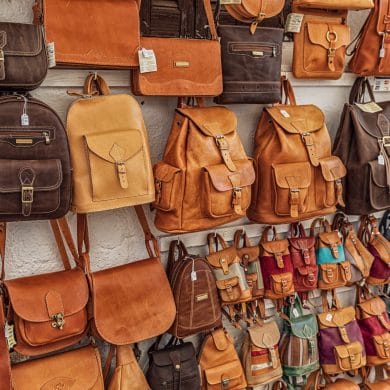 A Quick Guide About Your Designer Handbags (Updated 2021)
We use cookies to ensure that we give you the best experience on our website. If you continue to use this site we will assume that you are happy with it.OkNoPrivacy policy